Now reading: Hemp: One of the Most Underrated Plants on Earth
Share
PrevNext

Earth Day is a day dedicated to honoring and protecting the earth and all its treasures. Can hemp be what we turn to combat its depletion of natural resources? 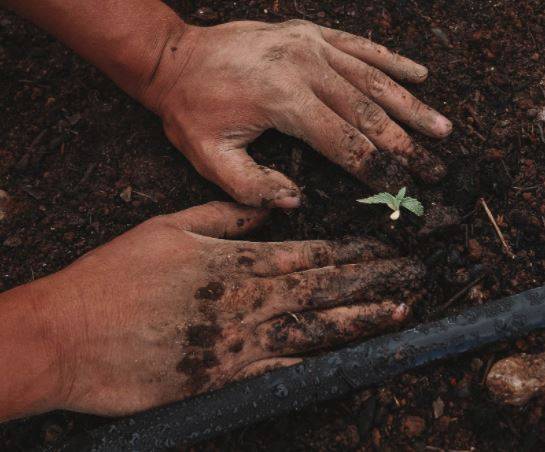 It wouldn't be a proper celebration of Earth Day if we didn't talk about hemp and all it does for us and the earth.

It's a plant that has been around since the dawn of time—with its earliest recording being as early as 2800 BCE.

So, is it true that hemp is one of the most underrated plants on earth? And if it's so valuable, why has it been so controversial throughout this entire last century? Before we dive into that, let's revisit what exactly hemp is...

The real question should be—What is hemp NOT?

With over 50,000 uses, hemp is one of the few plants on earth that can be used as food, fiber, fuel, and medicine. However, for the past 50+ years, it has fallen into a gray area that shunned it and its countless benefits.

You may be thinking, "Hemp is just a fad...give it a few years, and it will eventually fade into the background."

Although it seems like hemp and its benefits came flocking out of nowhere with the passing of the Farm Bill back in 2018, but it was actually a law for farmers to grow hemp seed in Jamestown Colony, Virginia—all the way back in 1619.

Not only that, doctors prescribed cannabis itself up until the 20th century. It was even included in the United States Pharmacopoeia in 1850.

Hemp's roots tie back to Central Asia. And from its records, it appears that China used hemp as fiber for rope around 2800 BCE.

From there, it went on to the Mediterranean countries of Europe and spread throughout the rest of Europe during the Middle Ages.

Fast forward to the 1500s, and it was planted in Chile, and a century later—in North America.

Alas, its popularity quickly faded when it was lumped together with marijuana with the passing of the Marijuana Tax Act in 1937.

Despite the hundreds of years this plant has been used—and the countless benefits it provides—the United States placed a ban on cannabis back in 1970 with the Controlled Substances Act.

Through propaganda and fake news, hemp got placed on the list of Schedule 1 drugs. This is all because hemp is related to the cannabis Sativa family, which includes two species of plants—itself and marijuana. Thus, it got a bad rap.

You see, weed is infamous for getting people high, but hemp doesn't have those same properties. In fact, it has just trace amounts of THC (the chemical compound with psychoactive properties).

The Benefits of Hemp

Earth Day and hemp go hand-in-hand. Without this glorious green plant, we'd be frantically searching for sustainable ways to continue driving our cars, writing on paper, drinking from straws, and building our homes.

That's the beautiful thing about hemp—the fact that it can be used as food, medicine, material for clothes, homes, rope, and paper, and as an alternative to plastic (one that can be recyclable and biodegradable within a few short weeks).

The edible part of hemp is its seeds (i.e., hemp seeds or hemp hearts) are a healthy source of protein, fiber, and magnesium. These seeds have even turned into an alternative to dairy milk.

The medicinal use of hemp is due to its richness in cannabinoids. One of which you may have heard of—CBD… 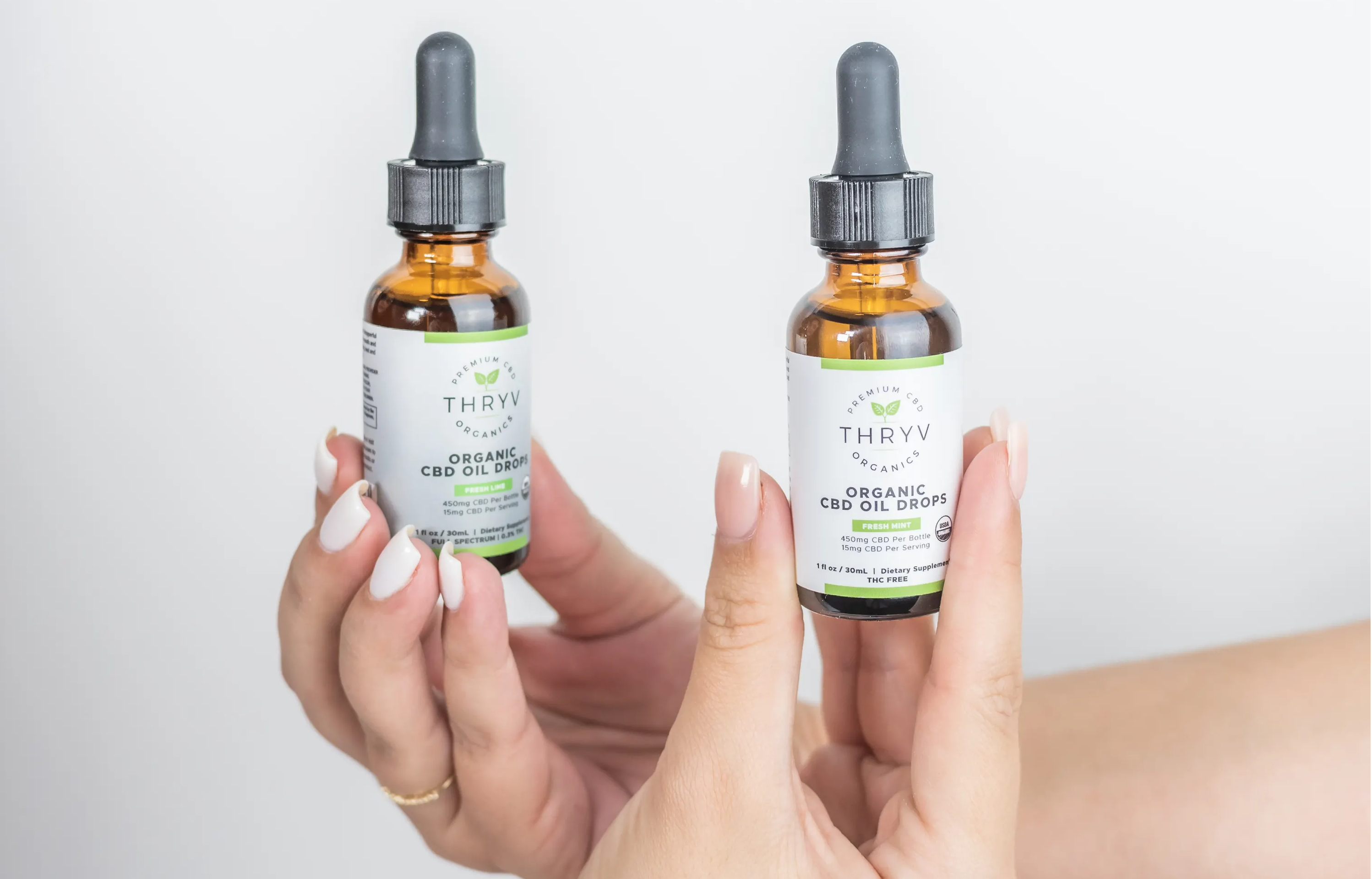 CBD (cannabidiol) is one of over 100 cannabinoids found in the hemp plant.

And we get CBD through hemp's extraction process. The oil is carefully extracted from raw hemp material through a variety of methods. Once extracted, its health benefits can finally be reaped among all living things (or at least all living things with an endocannabinoid system)...

CBD boasts a number of traits, including:

Hemp-derived CBD has transformed millions of people's lives—all around the world. If hemp remained on the list of Schedule 1 drugs as it had for 48 years, we might still be relying on the dangerous side effects of opioids.

And when it comes to using hemp as a raw material to create clothing, rope, homes, paper goods, and even plastic cups, there are 3 big perks...

Without hemp, we would be scrambling to find a sustainable source to make, well, pretty much everything.

Now that it's fully legal on the federal level, hemp can serve us and the earth in more and more ways.

Commemorate this Earth Day with a celebratory hemp product like our organic Everyday CBD Softgels or Full-Spectrum CBD Oil.

CBN: The Cannabinoid that Helps You Sleep Better