It’s no surprise that we all want more (and deeper) sleep. With up to 25% of Americans dealing with insomnia, we got to work on a special product that will make all your wildest dreams come true. 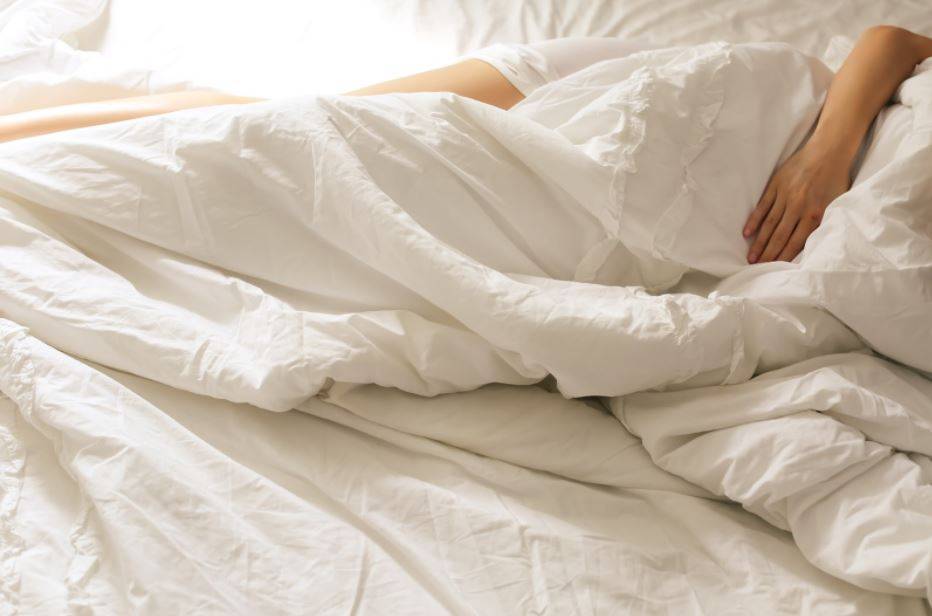 There’s a new cannabinoid on the block—cannabinol, or CBN for short.

Ironically, CBN was the first plant cannabinoid to be isolated back in the 1930s. It just never took the limelight...until now.

As trouble sleeping continues to grow exponentially, more and more sleep-deprived people are turning to CBN in hopes of catching more Zzz’s.

So, what is CBN? How does it differ from CBD? Is it true that it’s better than melatonin and prescription medications like Lunesta?

By the end of this article, you’ll be well-equipped with the knowledge and resources to get more, high-quality sleep. 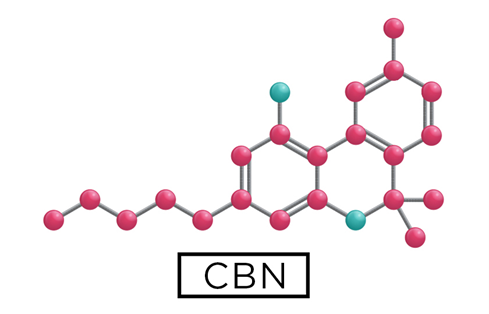 CBN is one of over 100 cannabinoids found in the hemp plant. It was actually discovered through harvested cannabis—researchers saw that the chemical composition of the flower transformed when cannabis was improperly harvested (AKA, the flower was exposed to air, wind, and sunlight). And thus, CBN was brought into the world.

The Characteristics of CBN

Although there hasn’t been much US-conducted research dedicated to this cannabinoid, our international friends have taken that into their own hands. CBN characteristics include…

In addition to that, CBN also demonstrates positive effects in treating psoriasis, glaucoma, and burns.

How Are CBN and CBD Different? 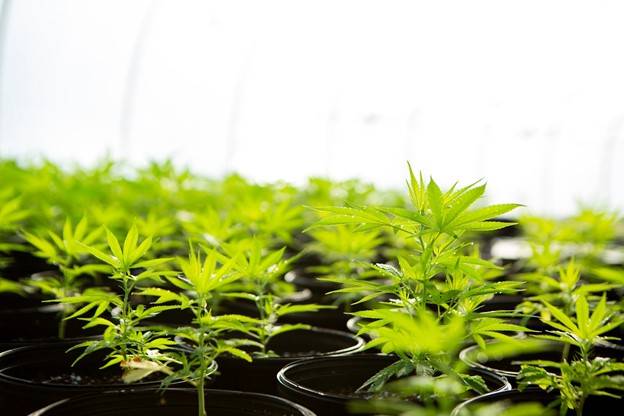 The chemical reactions of both CBD and CBN were discovered back in 1940. And as many of us know, CBD took the world by storm when hemp became federally legal back in 2018 and after 81 years, CBN is finally making its way back into the spotlight.

So, what is the difference between CBD and CBN—besides the last letter in their abbreviated name?

CBD is the second most prominent cannabinoid in the cannabis plant—with THC being the first; whereas CBN becomes more prominent with time when exposed to air, heat, and light.

A 1999 study observed the potency loss of cannabis over time, and the results were astounding...

The original THC content in the flower dropped by half over the course of just four years. The CBN in the flower—which started out at 0%—increased significantly due to the oxidation and degradation the cannabis experienced.

There is also a vast difference between the health benefits that CBD and CBN have to offer...

CBD is most known for its ability to reduce anxiety, pain and inflammation, depression, and yes, even sleep.

CBN, on the other hand, is solely classified as the “sleepytime cannabinoid”, and works best when combined with CBD and/or other cannabinoids. 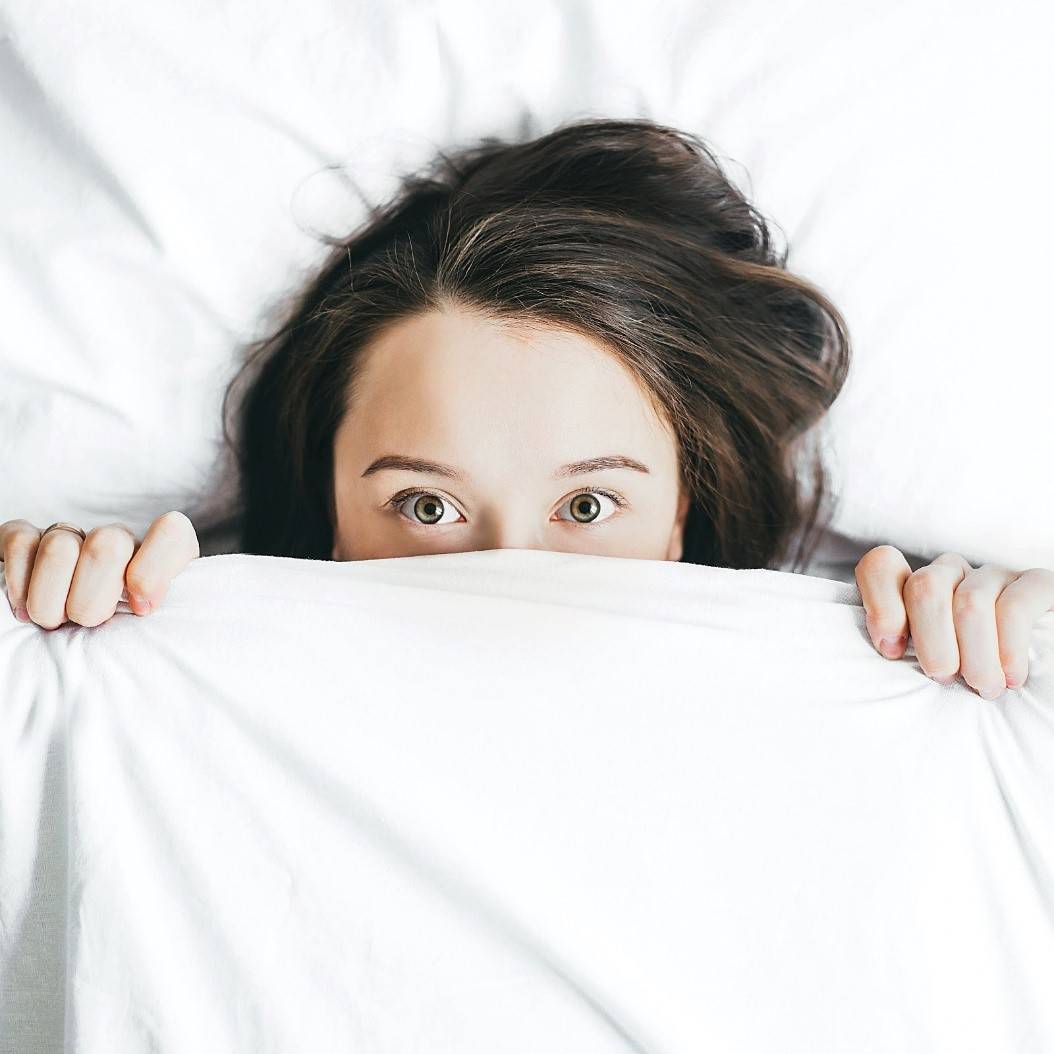 In an analysis by Steep Hill, it was found that just 5 mg of CBN was just as effective as 10 mg of the prescription medication, Diazepam.

Our new and improved sleep formula will bless you with a blissful night’s sleep. With 3 mg of melatonin, 3mg of CBN, and 25mg CBD, the Melatonin CBD Oil Softgels will help shut your mind off so that you can relax and drift off to sleep.

Think of CBN as a fine wine that gets better with age. The older the hemp and/or cannabis flower is, the more CBN you will get.

If you are one of the 25% of Americans who struggle with sleep problems and are dreaming of a natural supplement without side effects, our Melatonin CBD Oil Softgels will be your bedtime buddy. Simply take one softgel 30 to 60 minutes prior to going to bed and better quality sleep will be waiting for you.

With that being said, because your body already produces melatonin, it’s not necessary (or helpful) to take it in high doses. Most melatonin products give you as much as 10 times the amount you actually need. That’s why we’ve carefully curated ours to have just 3 mg of melatonin along with just the right amount of CBD and CBN.

Hemp: One of the Most Underrated Plants on Earth

The ECS: Is it Your Body's Most Important System?